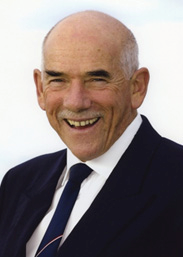 In June 2007 Michael retired as a partner from Corrs Chambers Westgarth and commenced in general practice. He is available for a wide range of legal matters, large and small.

In late 2012 Michael was appointed a Director of Victorian Rail Track Corporation and its subsidiaries.

Office Hours:
Monday to Friday: 9am to 5pm